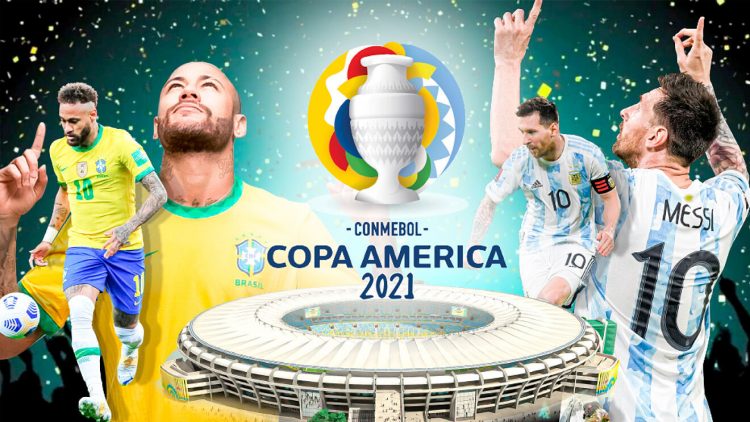 The Albiceleste arrive to the historical Maracana to end their three-decade long wait for a title. They have shown phenomenal fighting spirit throughout the tournament, and are ready to give their life on the pitch for this one single victory.

However, blocking their way will be arch-rivals Selecao, who too have demons to kill here. In the deciding game of the 1950 World Cup Final, Brazil were beaten at this stadium by Uruguay – leading to a nation-wide despair.

Seventy years later, if they let arch-enemy Argentina lift a title at this ground, it would be a shame they would have to carry on forever.

So, trust me when I say this – we are about to witness a battle this Sunday at the Maracana.

Interestingly, the last Lionel Scaloni’s men had lost a fixture was back in 2019, against this same rival, in this same competition. In the semis then, Tite’s men had posted a 2-0 win to break Argentine hearts.

However, the last Brazil lost a match-up was against this foe as well. Two years back, in November of 2019, Leo Messi scored the sole goal of the game to gift his side a win.

As these two clash on the pitch on the backs of long unbeaten streaks, one squad will be leaving crestfallen, while the other will have marked their names in history.

Based on talent, recent h2h record, form, home advantage, and an extra day of rest, Brazil surely have the edge. But this is a final, and this is probably the last chance for Leo Messi to lift a title with his national team. This match-up is not going to be easy for Tite’s men.

With the kind of offensive talent either squad possess, and with both teams suffering from nerves, it’s only natural that goals are about to come from both ends of the pitch.

It’s been two years since both squads have lost a fixture, and since then they have been scoring goals at a consistent rate.

And in Messi and Neymar, we have the top two candidates to win the Copa Golden Ball. Leo has scored the most in the tournament, as well as have assisted the most. Whereas Neymar Jr has done the same for the Canaries.

Surely expect magical moments from either of these gifted footballers, in what’s probably going to be one of the most anticipated games of this century.