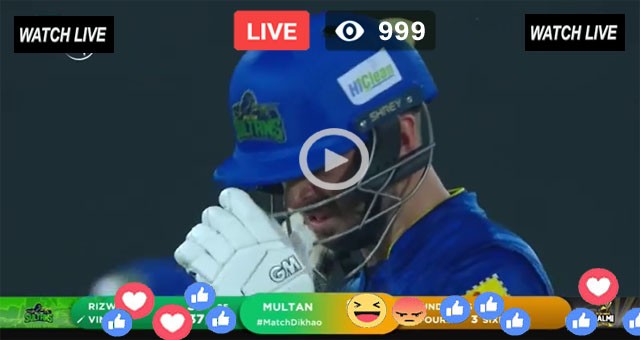 Soon after Pakistan were blanked 3-0 by a new-look England ODI side, the Pakistan head coach termed his team’s performance as “poor” and “disappointing”. The former captain went to the extent of roasting his team in the press conference and had no hesitation in stressing the performances in the three games cannot be defended.

In a T20 World Cup year, the players now have a chance to soothe some of the hurt in the T20I series. With most of the regular players back for England – the No. 1 ranked side in the format – the challenge, however, is only going to get tougher.

Pakistan are still searching for the ideal combination for the T20 World Cup and Misbah has already declared that he’s looking for candidates to bat in the No. 5 and No. 6 positions. And hence, there will be opportunities for Sohaib Maqsood and Azam Khan to impress and nail down a position in the final eleven. Babar Azam’s century in the final ODI should also boost the morale of the side despite three painful outings.

The England selectors have decided to reward some of the players from the ODI squad with the likes Lewis Gregory, Jake Ball, Saqib Mahmood and Matt Parkinson aiming for an extended run in national colours. The series could well serve as an opportunity for the think tank to finalise some of the additional options before they settle in for the final squad for the World Cup.

What to expect: In the opening T20 Blast game this year at the venue, Warwickshire hammered 229 against the hosts. Since then, however, the scores have hovered in the range of 150-190 if rain has played a part in shortening in the contest. The batsmen can expect an easier outing with the rain also likely to stay away.

England: The hosts could try out Lewis Gregory and Saqib Mahmood after their impressive performances in the ODI series.

Pakistan: Pakistan will have to decide on Sharjeel Khan’s opening partner. In the last T20I they played, Mohammad Rizwan opened and Fakhar Zaman batted at No. 4. Rizwan has taken a liking to opening the batting and it’s likely he’ll be persisted with.